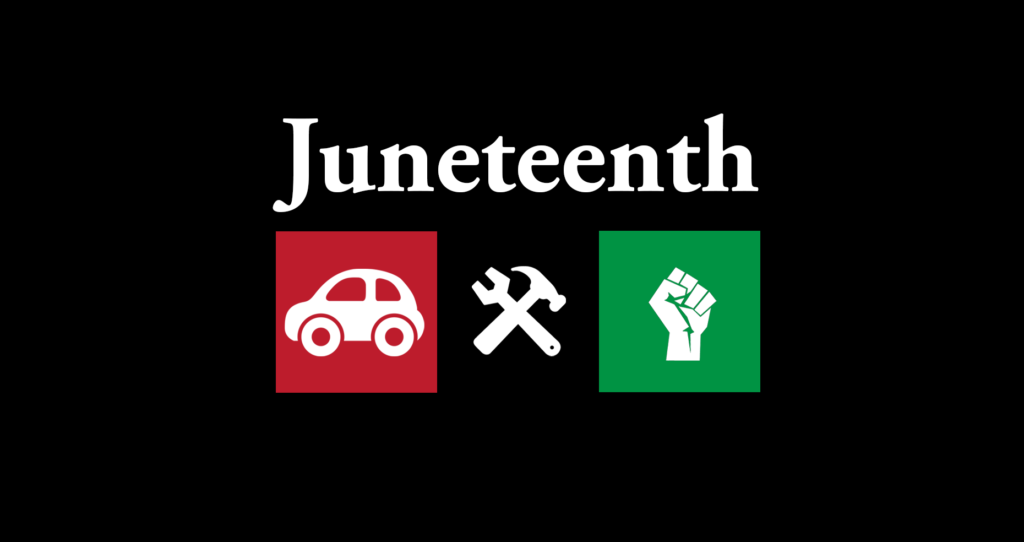 For Gerald Kariem, Juneteenth feels even more special in Detroit.

So many successful Black Americans today are descendants of the millions of men and women who left the south for work in the north starting back in 1916 to build Ford cars.

“That caused us to be able to have a place in society,” said Kariem, who started on the assembly line at age 20 and is the son of a foundry worker. “It wasn’t just a job for financial reasons but it was a job that gave you a sense of being somebody.”