FREEP: Gov. Whitmer vows to fight GM to save UAW jobs at Detroit-Hamtramck 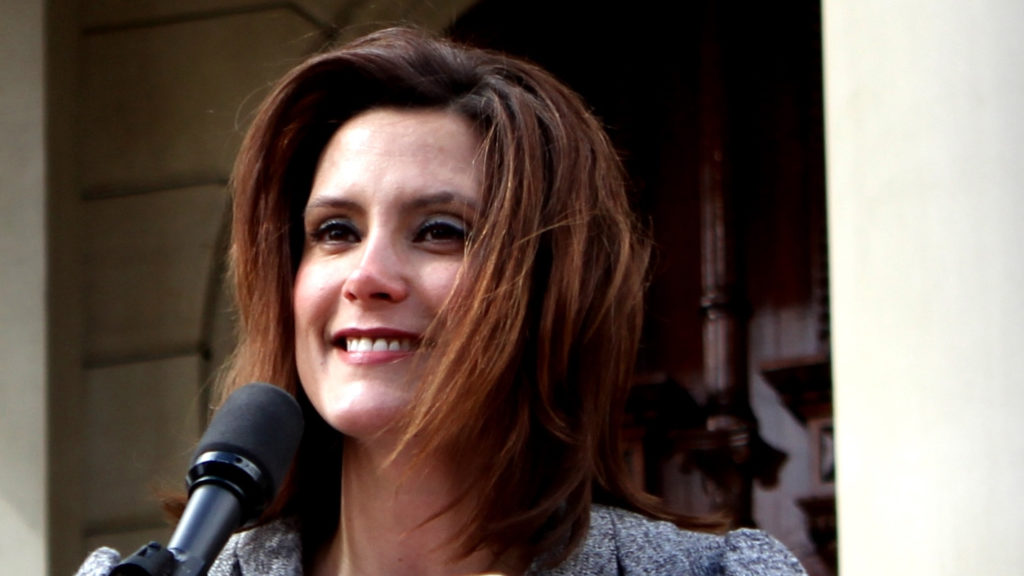 Michigan Gov. Gretchen Whitmer met with about 50 UAW members Friday at union headquarters in Detroit, telling them she will fight to keep their jobs as General Motors looks to idle five factories.

Of the five, Detroit-Hamtramck Assembly and Warren Transmission are in Michigan. Union workers in Lordstown, Ohio, and Oshawa, Ontario, also have been fighting back against GM’s decision.