FREEP: GM gets thousands of holiday letters about plant closings 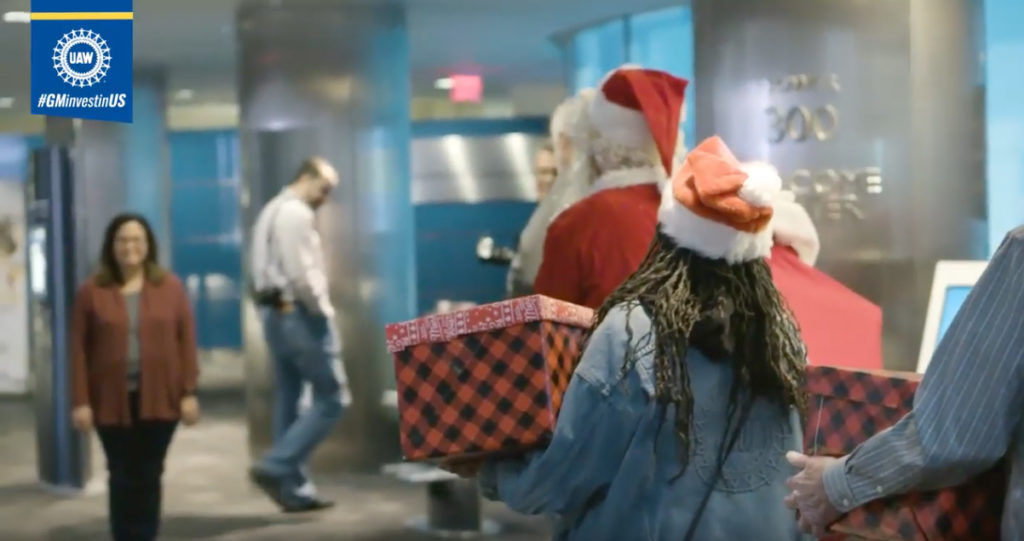 The UAW delivered thousands of holiday wishes to General Motors on Friday, but those messages are likely to have a less-than-festive tone.

The union said in a news release that it submitted more than 4,000 personal letters effectively asking GM not to follow through on plans to shutter four plants in the United States, which would affect thousands of workers.