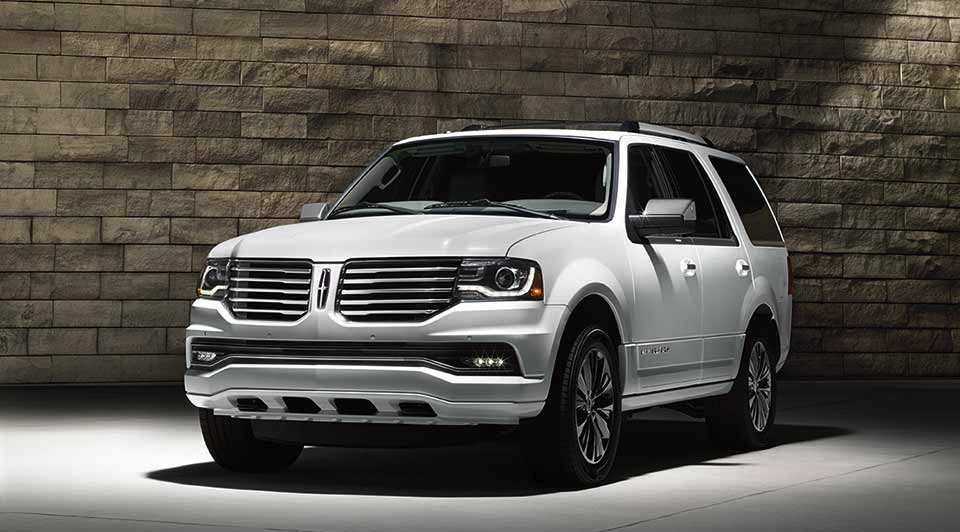 Ford has announced new investments in its Kentucky Truck Plant, due to increasing demand from consumers. The company plans to invest an additional $25 million—on top of the $900 Million it has already invested—to boost production of the Lincoln Navigator and Ford Expedition.

Todd Dunn, President of UAW Local 862, which represents the workers at the Kentucky Truck Plant, says the investments will be good for workers:

“It’s the whole family of labor that will be benefiting from the growth of that unit, that’s key. You gotta remember it’s not just building a truck and getting it on the highway it’s everything else behind the scenes that gets us there.”