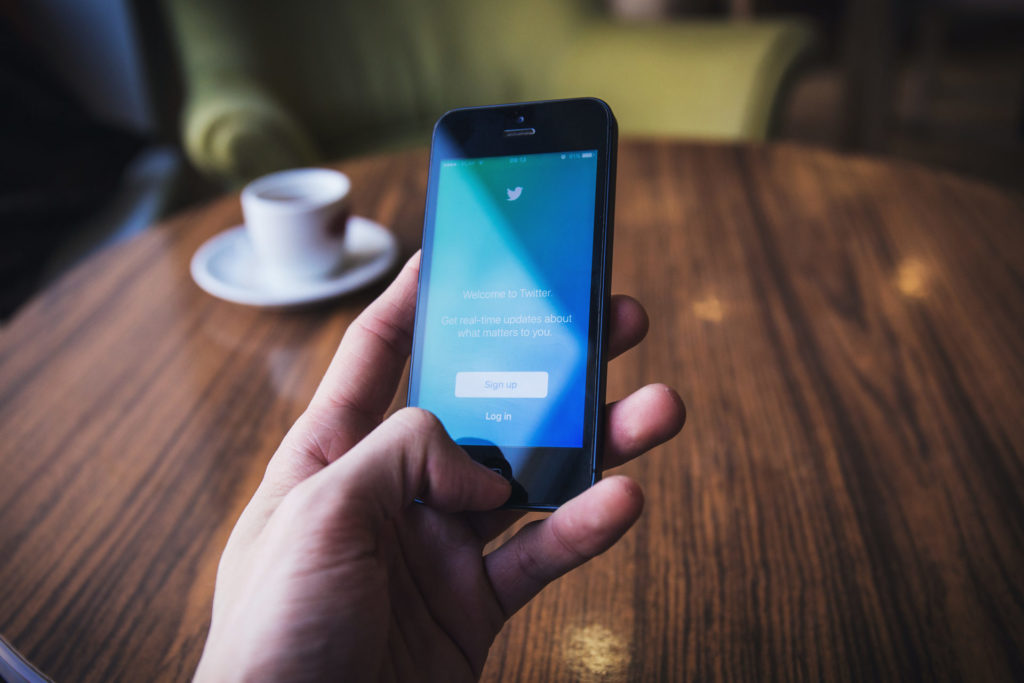 Since its founding in 2006, Twitter has become the top platform for what’s happening right now. It’s full of inside jokes, memes, breaking news and hashtags. Twitter pioneered “trending” topics – a shorthand guide to what 328 million global Twitter users are talking about right now.

Two years after Twitter was founded, the UAW landed on the platform. Our first tweet didn’t come until May of 2010 when we advocated for comprehensive metalworking fluids rules. Over 18,700 tweets and seven years later the UAW is still going strong on Twitter, advocating our positions and interacting with members, journalists, government officials and the general public.

You’ll always find the latest pieces from our PRO-Member program. They cover everything from a glossary of labor terms to labor history. It’s a handy resource for anyone who wants to educate themselves on the labor movement.

You’ll be the first to know when the UAW releases a statement on issues that affect UAW members and working people. Whether it’s a new trade policy, OSHA regulations or new investment, make sure you’re in the know.

News from UAW locals and regions

Every day the UAW’s social media team scours the Twitterverse for the best news and commentary tweets about the UAW and by UAW members. We share those positive messages with our members to make sure they get the most exposure possible. If you’re looking for an injection of good news or want to spread the word about something going on in your community, just tweet us @UAW.

Launched in June 2017, Otto the UAW Chatbot is in charge of Twitter direct messages for the UAW. He can help you find UAW-made vehicles, subscribe to Solidarity magazine, figure out the right place to submit your issue or take the first steps to organize your worksite.