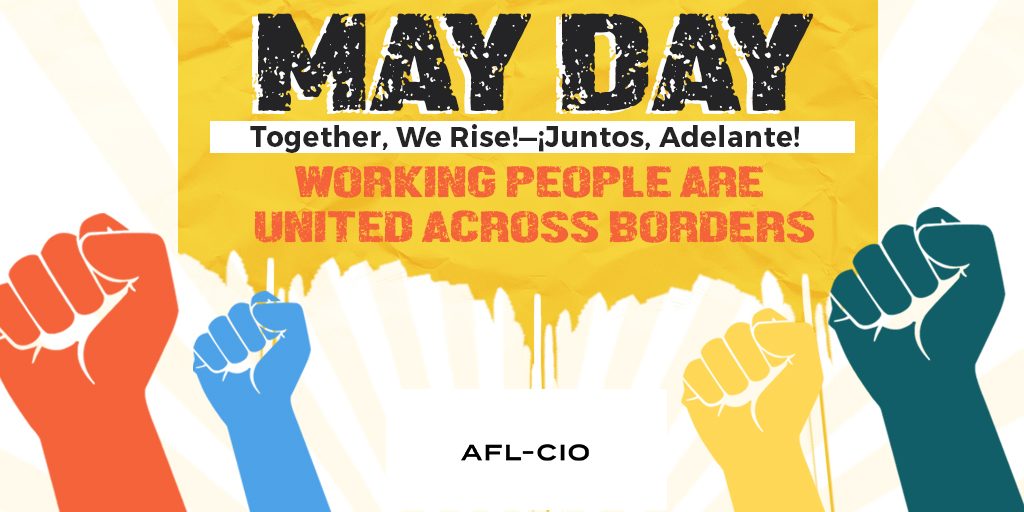 On a spring Saturday on May 1, 1886, workers at 13,000 businesses across America took a stand against dangerous work and low wages, and for an eight-hour workday. An estimated 300,000 to a half million workers, many of them immigrants, rallied and paraded through city centers in a general strike to demand an end to unsafe factory jobs with high death rates and little pay while corporations raked in booming profits. They also were encouraged by the growing labor movement and populist politics sweeping the nation as immigrants poured into the U.S. looking for a better life and found only backbreaking exploitation in dirty, unsafe factories. Power brokers took notice of the show of force that day and, while it would take decades for workers to have true rights and safety on the job, that first May Day was a milestone for unity and justice for workers everywhere. May Day would become an annual tradition that would lead to an International Workers Day holiday celebrated throughout the world today.