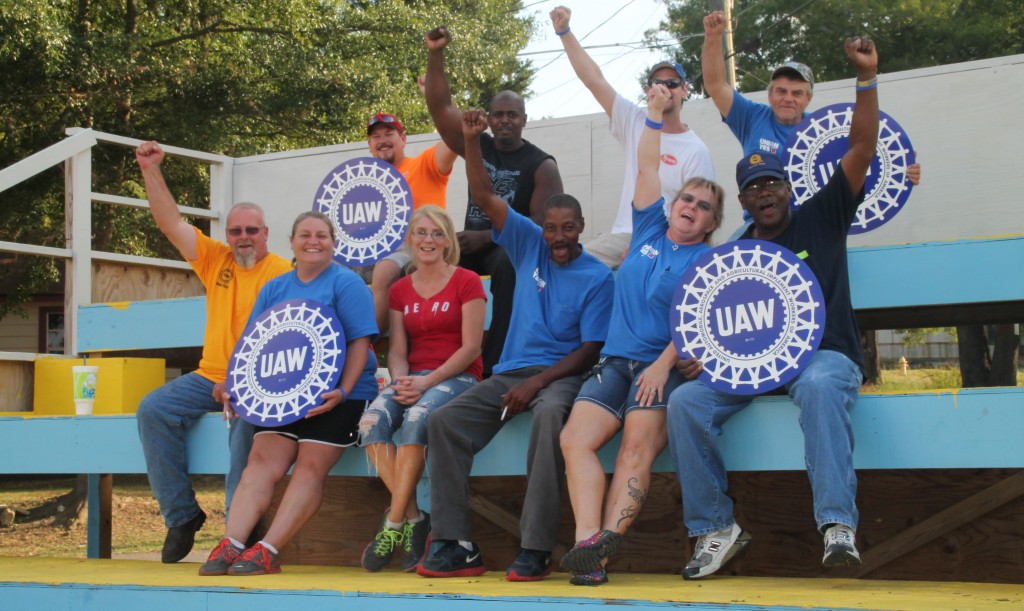 Piedmont, Ala. –  Facing pay as low as $9.70/hour, unaffordable health care, and abusive use of temp positions, workers at a parts plant operated by the global auto supplier Commercial Vehicle Group (CVG) announced Thursday that they have voted overwhelmingly to join the United Auto Workers. 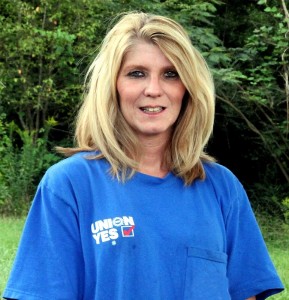 The vote, 89-45, marks a rejection of the pay cuts and growing use of temp positions that are increasingly the norm at auto parts plants, which now employ nearly three out of every four auto workers in the United States. CVG is one of the world’s top manufacturers of parts for heavy trucks and other commercial vehicles, and its Alabama factory is one of the company’s most profitable facilities.

“Our backs were up against the wall – in just a few years, the company gutted our health insurance, took away personal days, and started replacing jobs with temp positions that pay less than Walmart,” said Tiffany Moore, 34, a mother of two children, who is paid $13.84/hour at the CVG plant. “I’ve never been part of a union before, but after years of scraping by while the company ignored our concerns, anyone could see that the only option we had left was to join together to demand the change we need to support ourselves and families.” 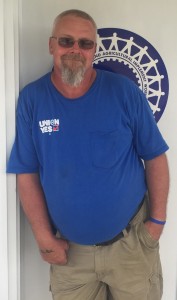 “I made the choice to join together with others at the plant because I don’t want the next kid who starts at CVG to have to work more than a decade just to be stuck at $15/hour,” said Alan Amos, 50, who is paid the top rate of $15.80/hour at CVG after 10 years. “Winning this union is life-changing not just for me or my family, but for the next generation of people in Piedmont who will work at this factory and now have a real chance at a decent living.”

The decision to begin organizing followed years of the plant management ignoring appeals from workers to address even basic problems at the factory. For example, when a broken air conditioning system led temperatures inside the plant to spike to 106 degrees Fahrenheit earlier this year, management refused to fix the cooling system as the workers had requested, instead offering popsicles and bottled water. “We need good jobs, not Popsicles,” CVG worker Becky Buttram wrote in an op-ed earlier this week in the Anniston Star. In May, workers at the plant contacted the UAW for assistance in organizing a union.

“It’s not easy to speak up for fair pay and respect on the job, but the workers at CVG have shown that by standing together, it’s possible to win real change,” said Ray Curry, director of UAW Region 8. “The UAW is proud to welcome the workers at CVG into our union, and we will continue to support auto workers across the country who are joining together and organizing for good jobs.”

Jobs at the CVG plant in Alabama are a microcosm of the broader trend of wage cuts and widespread use of temp positions that has unfolded across America’s manufacturing and auto industry over the past decade: One in four manufacturing jobs in the U.S. now pays less than $11.91 an hour, and wages in the auto industry – the largest segment of America’s manufacturing base – have fallen 13 times faster than the rate for all other jobs over the past decade, according to a recent report by the National Employment Law Project.

As wages have declined for manufacturing and auto workers, temporary work has increased significantly in the industry. In the auto parts sector, about 14 percent of workers are employed by staffing agencies today, and wages for these workers are substantially lower than for direct-hire parts workers: auto parts workers placed by staffing agencies make, on average, 29 percent less than those employed directly by auto parts manufacturers, according to estimates based on U.S. Census Bureau data.

“Jobs in the auto industry helped build America’s middle class, but today they are adding to the nation’s low-wage crisis,” from Catherine Ruckelshaus, general counsel at the National Employment Law Project. “What these workers at CVG are proving is that a better way is possible, and that by organizing and winning a voice on the job, workers can make the manufacturing industry a ticket to the middle class again.”

CVG is a global, publically-traded seat manufacturer operating in 11 states and in Mexico, China, India, the United Kingdom, Belgium, and the Czech Republic. In 2014, CVG reported annual revenue of $835 million.

The decision by CVG workers to join together in the UAW comes amidst an upswing in support for unions nationwide. Workers all across the economy – from pharmacists at Target, to writers at digital news outlets including Gawker, Salon, and Al Jazeera, to cooks and cashiers at McDonald’s – are demanding a voice on the job. A recent Gallup poll found that nearly six in 10 Americans now support unions.