FCA US plans on investing in Illinois and Ohio plants 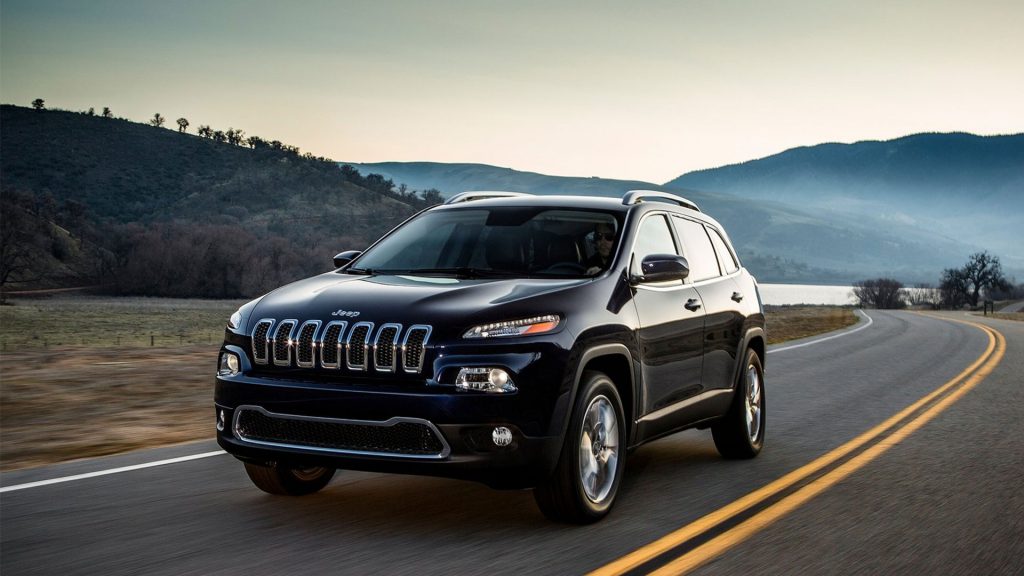 AUBURN HILLS, Mich. – FCA US today announced that it will invest more than $1 billion in its assembly plants in Illinois and Ohio to retool them to support the future growth of the Jeep® brand. As a result of these investments, 1,000 new jobs will be created, subject to market conditions.

The Belvidere Assembly Plant (Ill.) will receive an investment of $350 million to produce the Jeep Cherokee, which will move from its current production location in Toledo, Ohio, in 2017. Approximately 300 new jobs will be created. Production of the Dodge Dart and the Jeep Compass/Jeep Patriot will end in September 2016 and December 2016, respectively.

The Company will also invest $700 million in the Toledo Assembly Complex (Ohio) to retool the North plant to produce the next generation Jeep Wrangler. Approximately 700 new jobs will be added. An announcement regarding the future of the South plant will be made at a later date.

These production actions are subject to the formal approval of incentives by state and local entities.

This press release contains forward-looking statements. These statements may include terms such as “may”, “will”, “expect”, “could”, “should”, “intend”, “estimate”, “anticipate”, “believe”, “remain”, “on track”, “design”, “target”, “objective”, “goal”, “forecast”, “projection”, “outlook”, “prospects”, “plan”, “intend”, or similar terms. Forward-looking statements are not guarantees of future performance. Rather, they are based on the current expectations and projections about future events and, by their nature, are subject to inherent risks and uncertainties. They relate to events and depend on circumstances that may or may not occur or exist in the future and, as such, undue reliance should not be placed on them. Actual results may differ materially from those expressed in such statements as a result of a variety of factors, including: the Group’s ability to reach certain minimum vehicle sales volumes; developments in global financial markets and general economic and other conditions; changes in demand for automotive products, which is highly cyclical; the Group’s ability to enrich the product portfolio and offer innovative products; the high level of competition in the automotive industry; the Group’s ability to expand certain of the Group’s brands internationally; changes in the Group’s credit ratings; the Group’s ability to realize anticipated benefits from any acquisitions, joint venture arrangements and other strategic alliances; potential shortfalls in the Group’s defined benefit pension plans; the Group’s ability to provide or arrange for adequate access to financing for the Group’s dealers and retail customers; the Group’s ability to access funding to execute the Group’s business plan and improve the Group’s business, financial condition and results of operations; various types of claims, lawsuits and other contingent obligations against the Group; disruptions arising from political, social and economic instability; material operating expenditures and other effects from and in relation to compliance with environmental, health and safety regulation; developments in labor and industrial relations and developments in applicable labor laws; increases in costs, disruptions of supply or shortages of raw materials; exchange rate fluctuations, interest rate changes, credit risk and other market risks; political and civil unrest; earthquakes or other disasters and other risks and uncertainties.  “The Group” as used herein refers to Fiat Chrysler Automobiles N.V. (the “Company“) together with its subsidiaries, or any one or more of them, as the context may require.

Any forward-looking statements contained in this press release speak only as of the date of this document and the Company does not undertake any obligation to update or revise publicly forward-looking statements. Further information concerning the Group and its businesses, including factors that could materially affect the Company’s financial results, is included in the Company’s reports and filings with the U.S. Securities and Exchange Commission, the AFM and CONSOB.

About FCA US LLC
FCA US LLC is a North American automaker with a new name and a long history. Headquartered in Auburn Hills, Michigan, FCA US is a member of the Fiat Chrysler Automobiles N.V. (FCA) family of companies. FCA US designs, engineers, manufactures and sells vehicles under the Chrysler, Jeep, Dodge, Ram and FIAT brands, as well as the SRT performance vehicle designation. The company also distributes the Alfa Romeo 4C model and Mopar products. FCA US is building upon the historic foundations of Chrysler, the innovative American automaker first established by Walter P. Chrysler in 1925; and Fiat, founded in Italy in 1899 by pioneering entrepreneurs, including Giovanni Agnelli.

UPDATE: UAW represented at State of the Union address