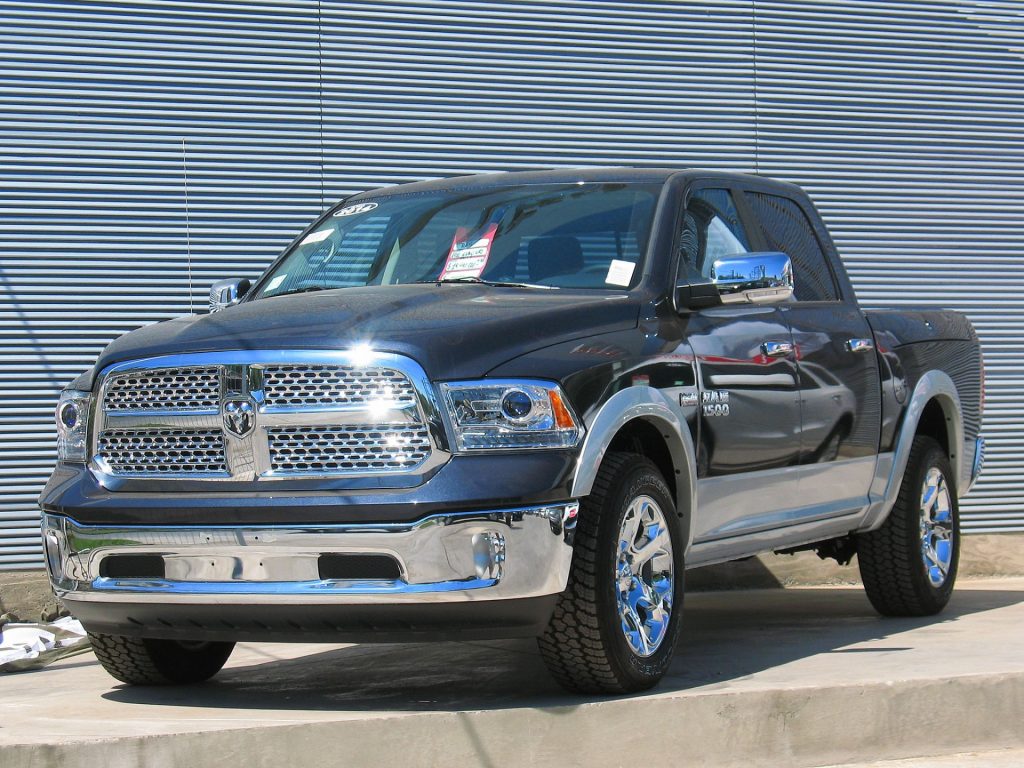 AUBURN HILLS, Mich. – FCA US today announced that it will invest $1.48 billion in its Sterling Heights Assembly Plant (Mich.) to retool it to build the next generation Ram 1500 and support the future growth of the Ram brand.

The Company also confirmed that production of the Chrysler 200 will end in December 2016 in order to begin the transformation of the plant.

Future plans for the Warren Truck Assembly Plant (Mich.), which currently builds the Ram 1500, will be announced at a later date.

This production action is subject to the formal approval of incentives by state and local entities.

On July 14, 2016, FCA US announced a total $1 billion investment in its Toledo, Ohio, and Belvidere, Ill., assembly plants to support the future growth of the Jeep® brand.