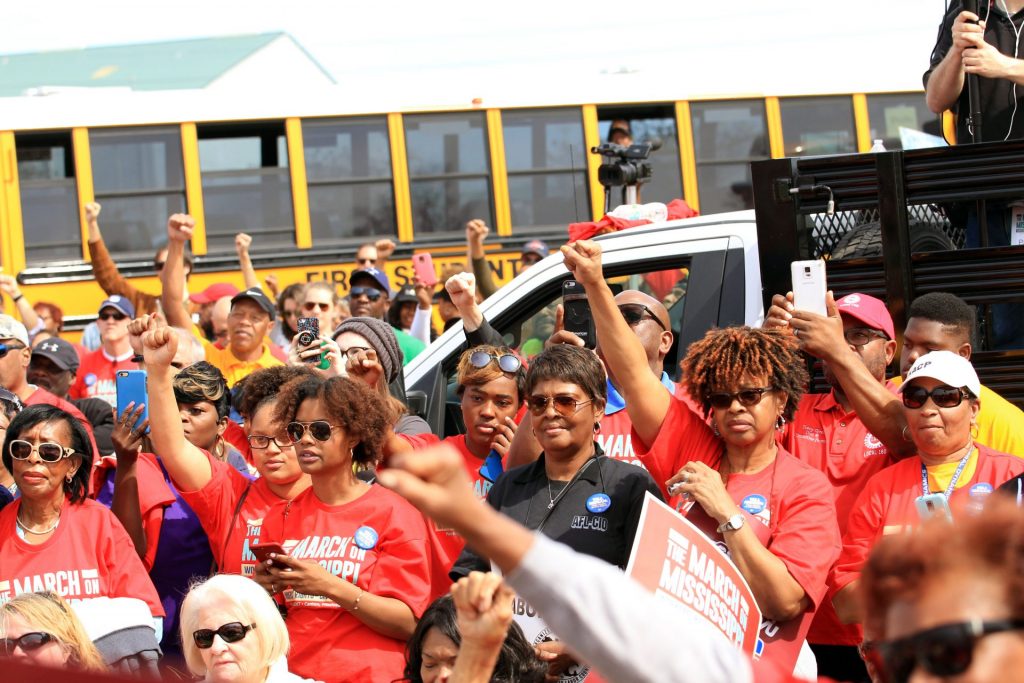 √ We are and have been in the U.S. South

√ Among many UAW Products: