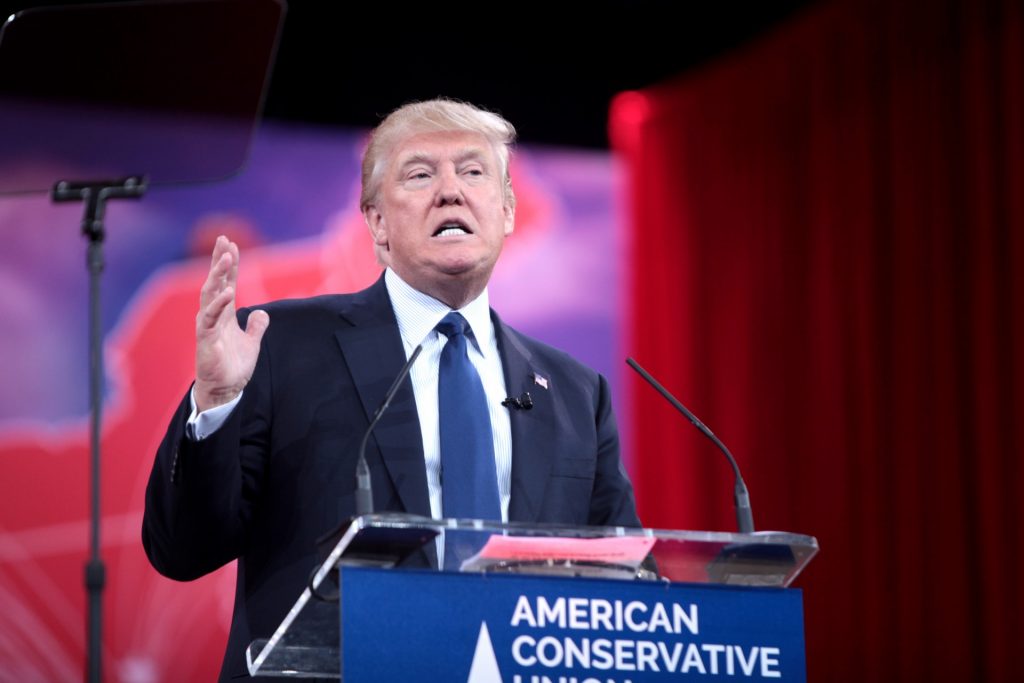 Despite some national media rhetoric, some national experts have shown that Donald Trump isn’t doing any better among union members than other recent Republican candidates, despite trying to appeal to union members more directly than either Romney or McCain.

Recent polling from states such as Michigan confirms union members aren’t being fooled by Trump’s tough talk. According to a recent article in the Detroit Free Press, support for Trump among union households in Michigan is about 30 percent. UAW President Dennis Williams said earlier this year that Trump’s support, which had been at 28 percent, declined to around 19 percent. That may sound like a lot, until you compare it to other years, according to the Sept. 3, 2016, Detroit Free Press article (bold emphasis ours):

“Despite Trump’s appeal on free trade, political experts and UAW leaders say Trump’s ability to entice more union support than past Republican presidential candidates is a myth and his level of support is eroding.

Michigan polling data suggest they are right, with Trump attracting no more potential voters than other recent Republican presidential candidates.

A poll conducted about a month ago by EPIC-MRA of Lansing revealed that about 30% of those who said there is a union member in their household plan to vote for Trump compared with 49% who plan to vote for Clinton.

Another poll released last week by Suffolk University in Boston and provided to USA TODAY and the Free Press also showed Trump with the support of about 30% of union households compared with 57% for Clinton.

That’s roughly equal to the union support Mitt Romney received in Michigan in 2012 and John McCain received in 2008, according to CNN exit polls. In 2012, 33% of those who said there was a union member in their household voted for Romney, and in 2008, 31% of union households in Michigan voted for McCain.”

In that same article, the authors looked at exit polls — polls that show how voters voted — to understand how union support for Trump compared to the two most recent Republican nominees for president, Mitt Romney and John McCain. In 2008, McCain won 31 percent of union households in Michigan, while Mitt Romney won 33 percent in 2012 (bold emphasis ours):

President Williams said earlier this year that Trump’s support started the year below the national union average of 28 percent of UAW membership and that Trump support had declined to around 19 percent. That’s over 10 percent below the exit polling both Romney and McCain were at in 2008 and 2012.

UPDATED VIDEO: Roundtable discussion and Q & A with President Williams

Make it a Union Made Cookout