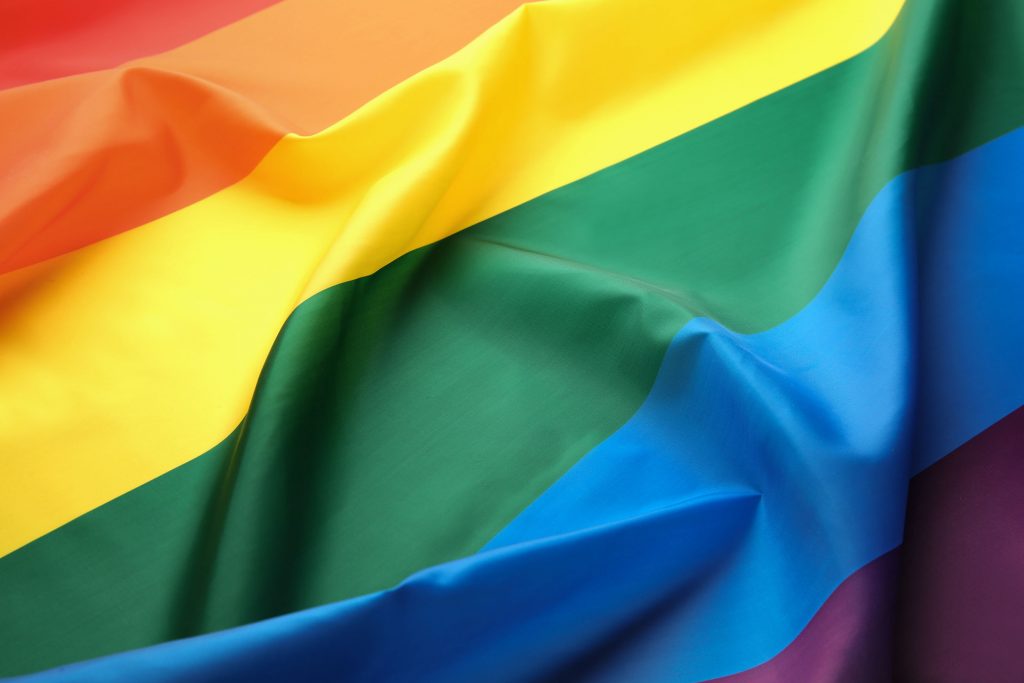 Civil and human rights belong to us all

Look around your world these days. People are celebrating the diversity of who they are; what makes us all unique, wonderful people. For UAW members in the workplace and at home we live in a time when prejudices are no longer being tolerated, whether it is racial, ethnic, or sexual identity. We find ourselves living in a time where equality in the workplace and in our communities is valued more than it ever has.

Right now, in the United States, an estimated 4.5% of the population — 11 million people —identify as LGBTQ and 88% of those individuals are in the daily workforce. Because of this, more employers are now implementing and pushing for LGBTQ-centric initiatives.

And all I can say is, it’s about time. It’s about time that the type of equal representation, opportunity, and safeguards that the UAW has stood behind for more than eight decades are being demanded for all people, for all walks of life.

A major obstacle LGBTQ workers have faced, and continue to face, is a lack of legislative protection. In the United States, federal legislation does not explicitly prohibit discrimination based on gender or sexual identity. While some states, such as California, have state laws explicitly prohibiting discrimination, 28 states have no protections for LGBTQ workers, according to Freedom For All Americans statistics.

That’s wrong. Because the true freedom that comes from civil and human rights belong to us all.

At the UAW we are stepping up to fight the fight and ensure the work gets done. I am proud of what we are doing, but it is long overdue. As part of Pride Month, we recently announced the formation of a UAW LGBTQ Caucus that will operate under the UAW Constitution’s standing committees on Civil and Human Rights. This member-driven caucus will focus on LGBTQ workplace issues and human rights including protection of members from discrimination. Caucus members will create recommended best practice workplace standards, training and programming as well as advise officers and the IEB on key LGBTQ issues.

The Caucus will consist of union members and will work for union members, but also for everyone in our community. Because we believe and are committed to human rights; to living life as free and equal as possible. We’ve been integral in the modern history of civil and human rights — whether standing with Dr. Martin Luther King or Nelson Mandela or passing some of the first LGBTQ workplace protections in our contracts. We are all proud to have a permanent structure for our LGBTQ brothers and sisters.

It is part of our history of early advocacy of LGBTQ issues such as contract negotiations that included non-discrimination and insurance protections prior to the legalization of gay marriage and local union leadership and support for LGBTQ civil rights advocacy. We have tried to be a pioneer for these efforts for the LGBTQ community. And we are proud of what we have accomplished but even more proud of what we will do.

When someone steps into their workplace — or anywhere in their community — the color of their skin, their heritage, their sexual identity, should be something they can feel confident and safe to embrace and share openly.

So, whether you are a union member or not, know that the UAW will continue to champion your rights. We will negotiate for better protections than current law provides.

We will knock on the doors of elected representatives to support these necessary protections.  And we will always stand beside you, our brothers and sisters, to improve the working conditions for all American workers.

View the original article on detroitnews.com >>>

Honeywell Workers Locked Out in NY & IN