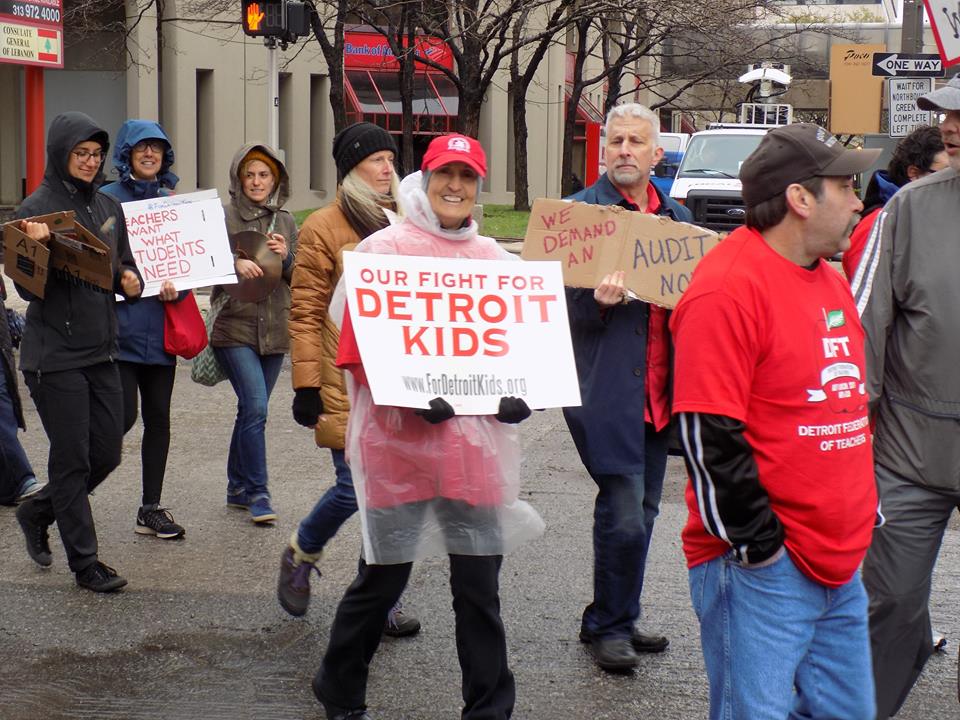 “Once again in the wee hours of the morning Michigan’s Republican legislators attacked teachers rather than address the real issues facing our schools. We are outraged that public officials are putting our children at risk. Teachers who spend the most time developing our children should be treated with dignity and respect.

“In essence right-wing legislators are treating Detroit students as test subjects for a laundry list of unproven right-wing causes. If we have learned anything from Flint, it would be that when you treat people as numbers on a spreadsheet bad things happen to those citizens and that right-wing rhetoric does not make for good public policy.

“We call upon the governor to veto this overreach of authority.”