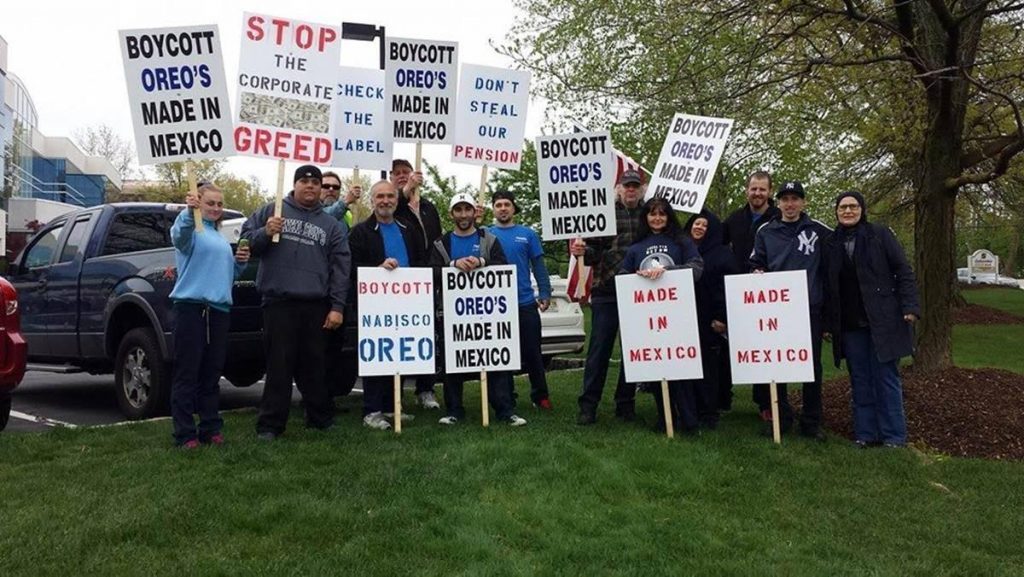 In July 2015, Nabisco (Mondelēz) announced it had decided to invest $130 million in a plant in Salinas, Mexico, instead of investing it in its iconic Southside Chicago Nabisco bakery. Mondelēz called on the workers, represented by the Bakery, Confectionery, Tobacco Workers and Grain Millers (BCTGM) International Union, to come up with $46 million in annual savings (in perpetuity) at the Chicago facility for the company, or it would take the $130 million planned investment to its Salinas, Mexico bakery.

In order for the union members to generate $46 million in annual savings, they would have to take a wage and benefit cut of $22 to $29 per hour every year. The company announced it will move nine product lines to the Salinas bakery, which will result in the loss of 600 good paying Chicago jobs. The BCTGM continues to fight the company’s decision to export the union jobs.

The UAW has announced its support of the BCTGM International Union’s boycott of Mexican-made Nabisco products as a result of the company’s decision to move hundreds of Illinois jobs to a plant in Mexico.

BCTGM, which represents some 4,000 workers of Mondelēz International, the parent company of Nabisco, launched the Check the Label campaign as a means to push back against the company’s ongoing outsourcing of American jobs to plants in Salinas and Monterrey, Mexico. The campaign is calling on consumers to check the label of Nabisco products and only buy snacks that are made in the U.S. as a means to “support middle-class American jobs.”

What can you do?

What can you as a UAW member do to help support our brothers and sisters at BCTGM fighting for good-paying jobs? 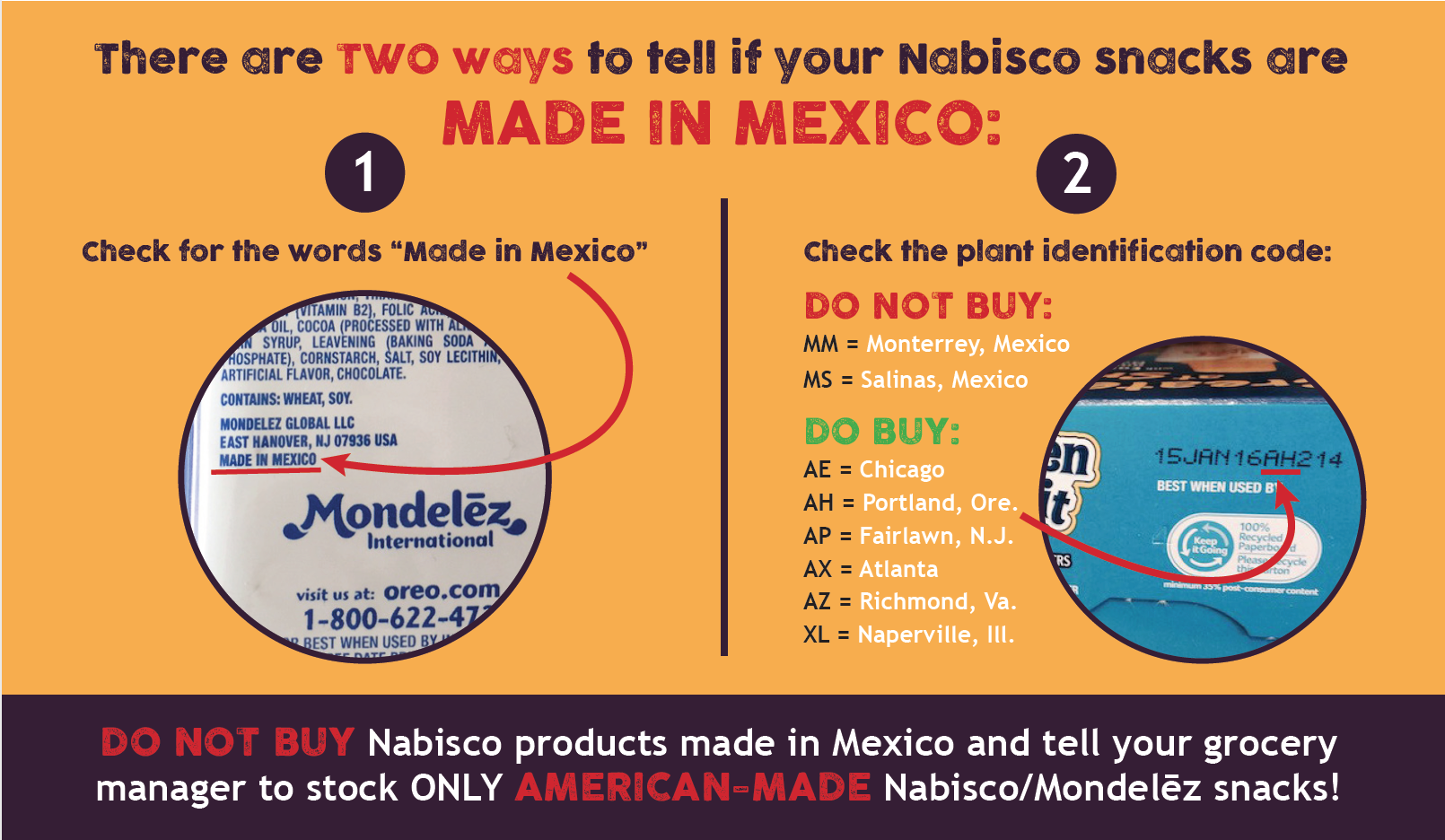 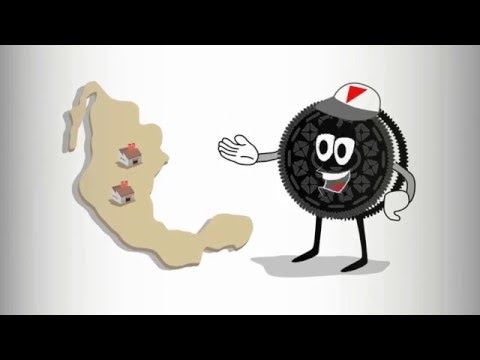 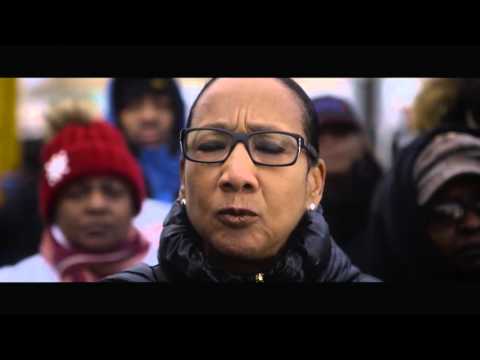 Join other union members from around the country by signing the petition telling Irene Rosenfeld, CEO Mondelēz International, Inc. to Support Nabisco Jobs in Chicago.

Show your support on social media!

Like BCTGM Local 300 on Facebook and follow BCTGM International Union there, too. While you’re there, leave them a message of support. You can also get updates on Twitter by following @BCTGM_Nabisco. You should also check out their webpage at fightforamericanjobs.org.