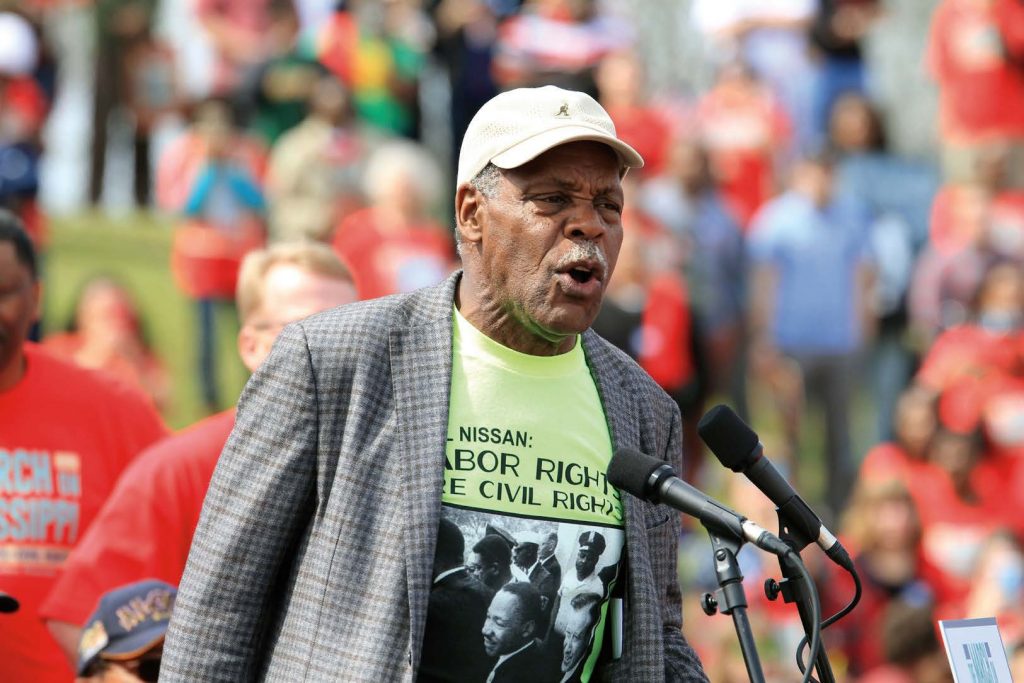 Danny Glover may be best known for his acting, but last week he was honored by the NAACP for his philanthropy and commitment to promoting civil rights around the world. Glover has been a long-time ally of the UAW, serving as a strong advocate for efforts to unionize the workers at Nissan in Canton, Mississippi. When he received the President’s Award, Glover spoke of the Nissan organizing efforts, saying, “Civil rights and labor rights have always been one and the same.” We congratulate Mr. Glover and thank him for his continued efforts to support workers’ rights around the globe.

Taking a look back: Child Labor