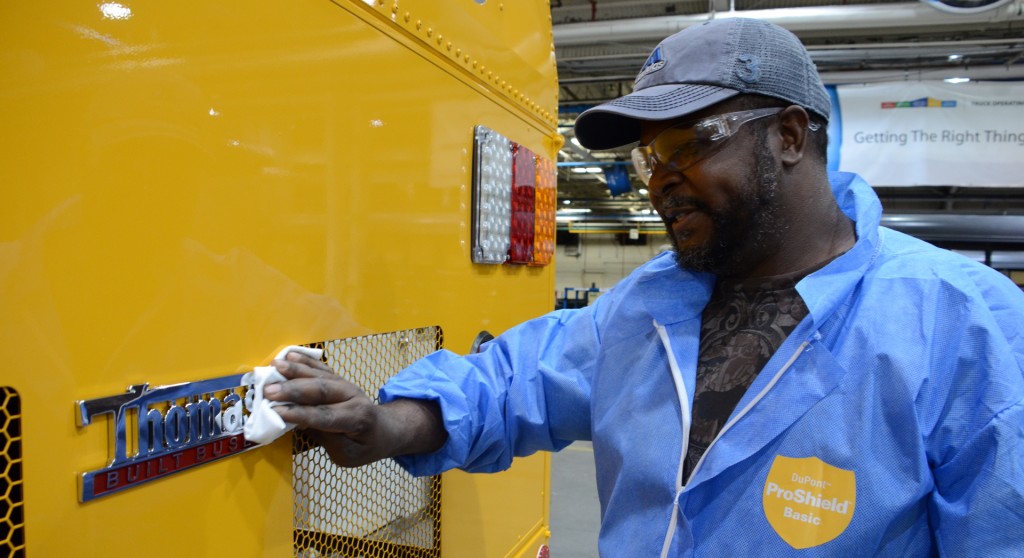 “The membership at Daimler Trucks voted by a 98% margin to support a strike if sanctioned by the International Union.  This strike authorization development is due to the fact that an agreement has not yet been reached on a contract that expires on Friday April 20th, 2018 for some 7,000 UAW represented Daimler Truck members.”

UAW Statement of President Rory L. Gamble on Health and Safety Standards Regarding the Reopening of Worksites

UAW Announces Next Round of Bargaining