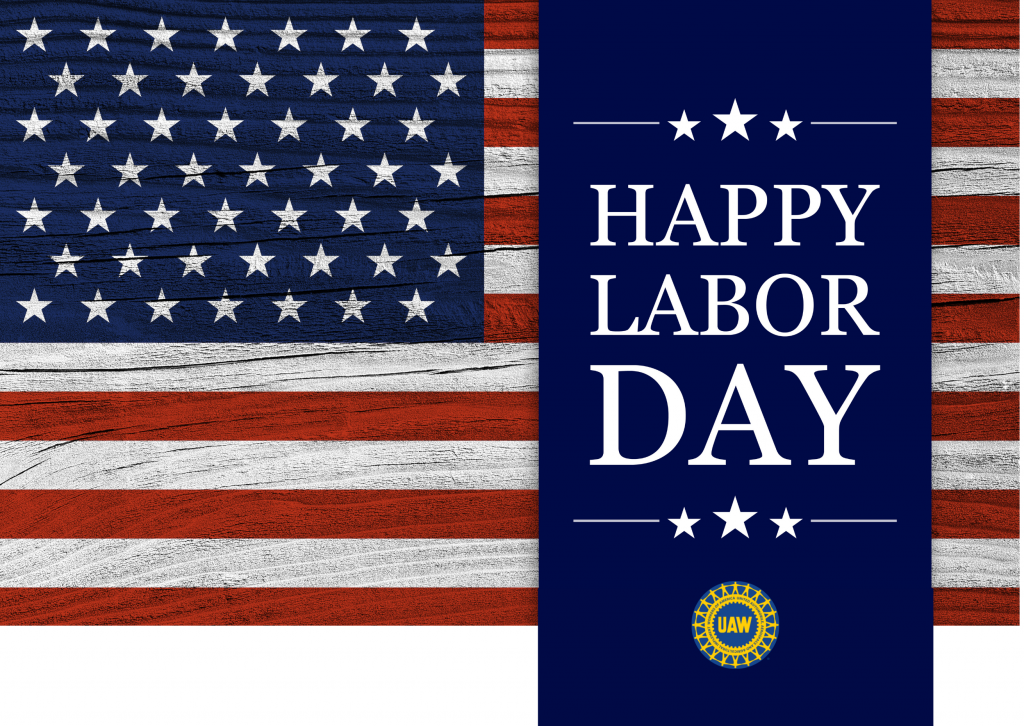 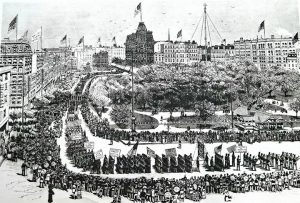 People normally associate Labor Day as the official end of summer, a reason for stores to have sales, or the start of a new school year in many communities. Being in a labor union, we should each take pride in a holiday that commemorates us, labor unionists, both past and present, for our contributions in shaping our nations’ history and society as a whole.

The origins of Labor Day in the United States start in 1882 in New York City under the direction of the Central Labor Union. Keep in mind, at that time in America, labor unions only covered a fraction of workers that labored in some of the harshest of conditions. It was during the second Industrial Revolution where it was not unheard of to have workers toiling twelve hours a day, seven days a week in unsafe, hazardous factories or sweatshops. There were few laws that protected workers and child labor was a common practice. With a steady influx of new immigrants from around the globe, workers were easily replaced and expendable. From 1800 to 1860 six million immigrants came to the shores of the United States, with 25 million more immigrating from 1865 to 1915.

It was only in defiance, that Labor Day was established. There were no companies, cities, or municipalities in and around New York that wanted to recognize the first Monday in September as a worker’s holiday.  This issue came to a head, when a one-day strike was called on September 5, 1882.   All striking workers were expected to participate in the day long event which included a parade, concerts, picnics as well as speeches from labor activists and organizers. It was estimated that there were 10,000 people in attendance that day. Labor Day paid tribute to the contribution and achievements of the American worker.

With continues efforts from labor unions increasing in size and bringing light to working conditions endured by workers, soon after, many cites and states adopted legislation to recognize Labor Day. The holiday was federally recognized when it was signed into law by President Grover Cleveland in 1894.

So, what contributions have labor unions had in shaping America? The elimination of child labor, establishing the 8-hour work day as well as the weekend, raising the standards for education, skill levels, wages, working conditions, and quality of life for all workers. Labor unions have last, but certainly not least,  given workers a voice in the workplace.

Our work in the labor movement and shaping society isn’t done.  We still have to fight voter suppression bills, anti-labor legislations as well as being involved in the passage of the PRO-ACT.

This Labor Day, celebrate the American Labor Movement and your involvement in helping shape history!