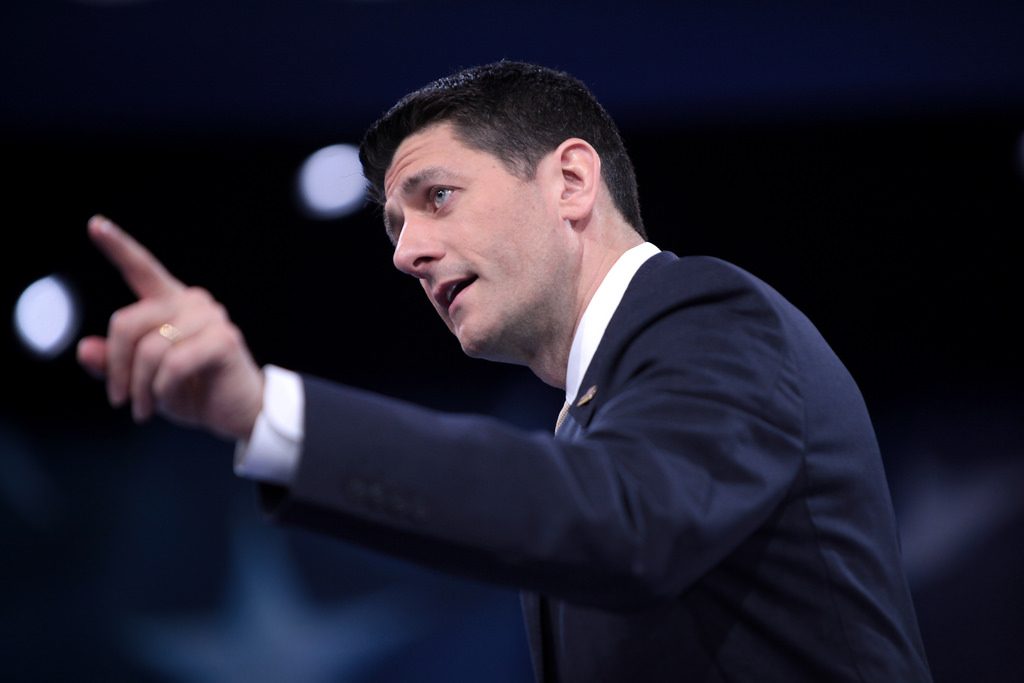 In March, House Republicans tried to pass the “American Health Care Act”, also known as the AHCA. Thanks to your activism, Speaker Ryan pulled the bill and it was not voted on. The AHCA would have repealed and replaced the Affordable Care Act also known as Obamacare. It would have given millionaires, billionaires, and insurance and pharmaceutical companies huge tax breaks, while taxing good health insurance plans, like those bargained for by the UAW, to pay for them.

The AHCA paid for these giveaways by taxing our benefits and stealing money from the Medicare trust fund that all Americans have paid into, weakening Medicare for current and future retirees. 24 million people would have lost their healthcare coverage altogether, and the cost of coverage for individuals could go up as high as $10,000 a year.

Now, Republicans are trying to cut a deal and pass a new bill that could be even worse by also allowing insurance companies to jack up rates for people with preexisting conditions and not offer even basic coverage. We need you to keep up the pressure and to push back against this threat to all UAW Members, Retirees, and their families.

Summer is getting closer! The 2018 Family Scholarship program