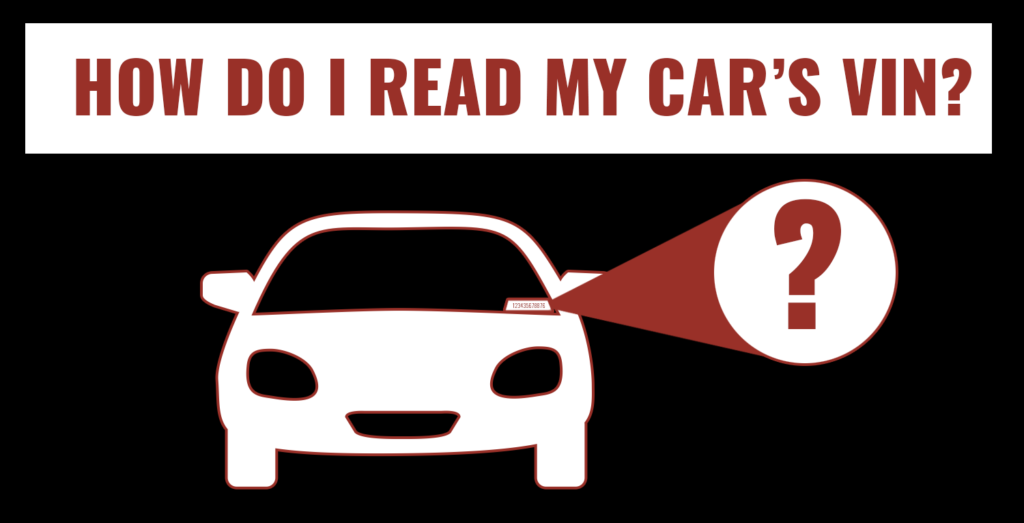 Finding products made by union workers in the U.S. can be tough, especially when it comes to buying a vehicle. If you’re getting a new vehicle for someone on your holiday gift list it’s easy to figure out if that car was made in the U.S. by union workers but you need to know where to look and how to decipher the info.  Start by picking a vehicle from the UAW’s 2021 Union-Built Buying Guide. Then, check the vehicle’s VIN – Vehicle Identification Number using the guide below.

How To Read Your VIN 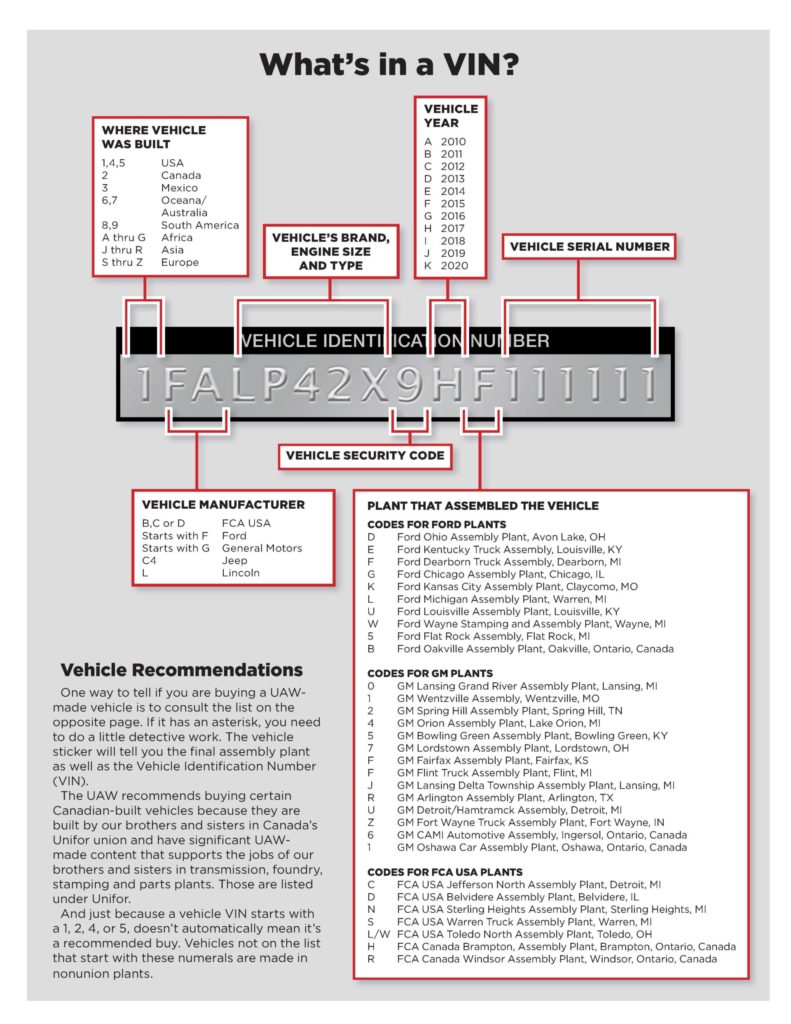 Car by Roman Trilo from the Noun Project