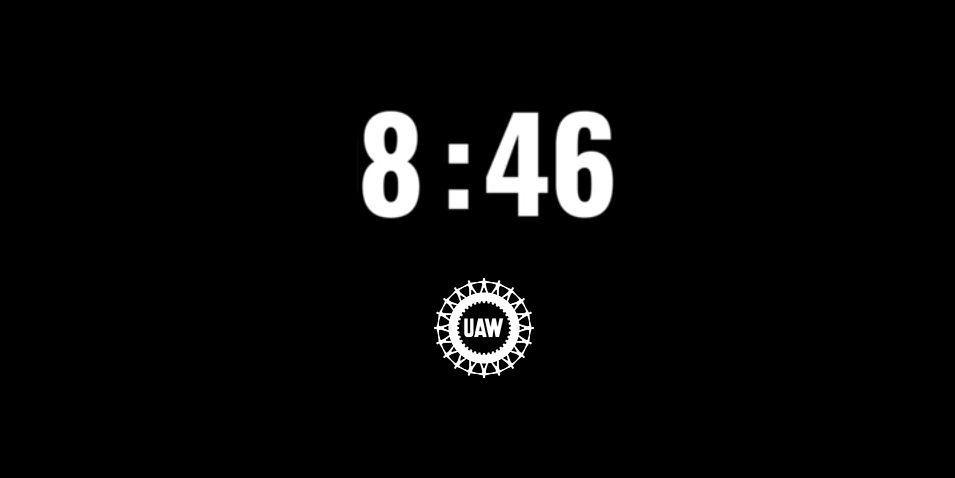 May we never witness this again

Over the past weeks across the nation, united demonstrations have made the message clear: People have had enough of the ongoing struggle for equality and equity, of the battle against systemic injustice, and the fear of being a person of color in America.

The catalyst for the latest demonstrations was the senseless and tragic death of George Floyd on May 25 at the hands of four police officers in Minneapolis, Minn. Floyd’s death, those horrific eight minutes and 46 seconds as this American was begging for his life on an American street, was one of the most violent events witnessed through global media outlets.