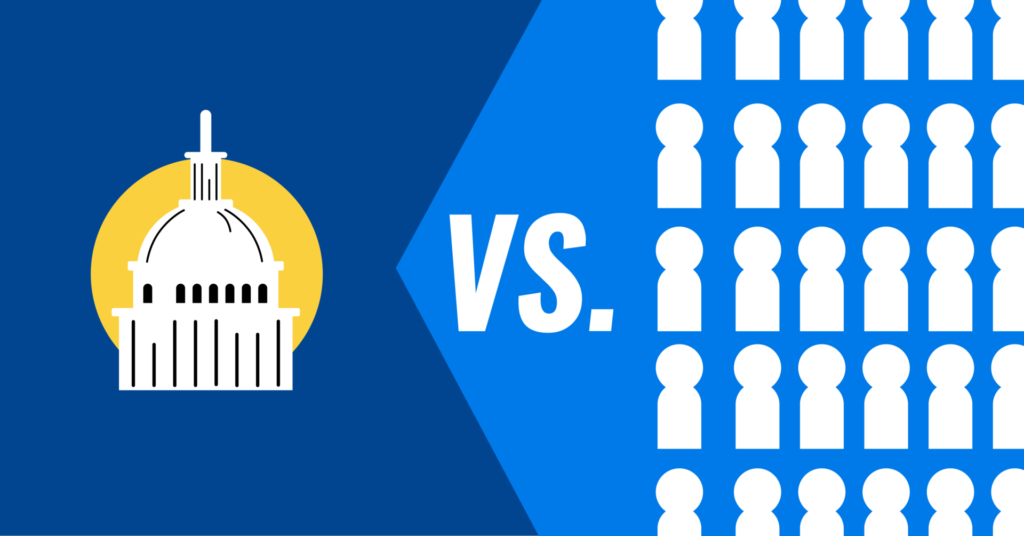 In 2017, President Trump and Republicans in Congress passed a tax bill that slashed the corporate tax rate from 35% to 21% and significantly lowered the top tax rate for the super rich.

With such sweeping changes to our tax code, you would think that this bill was an attempt to organize strong American attitudes against high taxes in our tax system — but the data shows that’s simply not the case.

In the fall of 2017, Reuters conducted a poll that found over three quarters of Americans believe that the wealthiest Americans should pay higher tax rates. A similar survey conducted by the Pew Research Center in August of 2017, found that in addition to supporting higher taxes for the wealthy, the majority of Americans also support raising the corporate tax rate.

Along with loopholes that allow corporations to pay only half the tax rate on profits generated overseas, these changes to our tax code fly in the face of the American people, who overwhelmingly support corporations paying much more in taxes than what they pay today.

It’s now been over a year since the passage of the tax law, and middle class families have seen little return from tax cuts for wealthy corporations and billionaires, while CEOs, stockholders, and investors have benefitted from a year of profits and record stock buybacks. In fact, there are multiple instances in which the bill has demonstrated itself to be harmful for middle class workers.

No example is more telling than that of General Motors — a company that announced its plan to shutter factories, layoff 14,000 American workers, and shift production of vehicles to Mexico in the same year that it received $150 million in tax savings from the tax bill.

The American people clearly stand in stark opposition to a system of tax giveaways for corporations and the ultra wealthy. In 2019, the lawmakers we sent to Washington must begin doing the same.