Over 50? It’s time to get screened 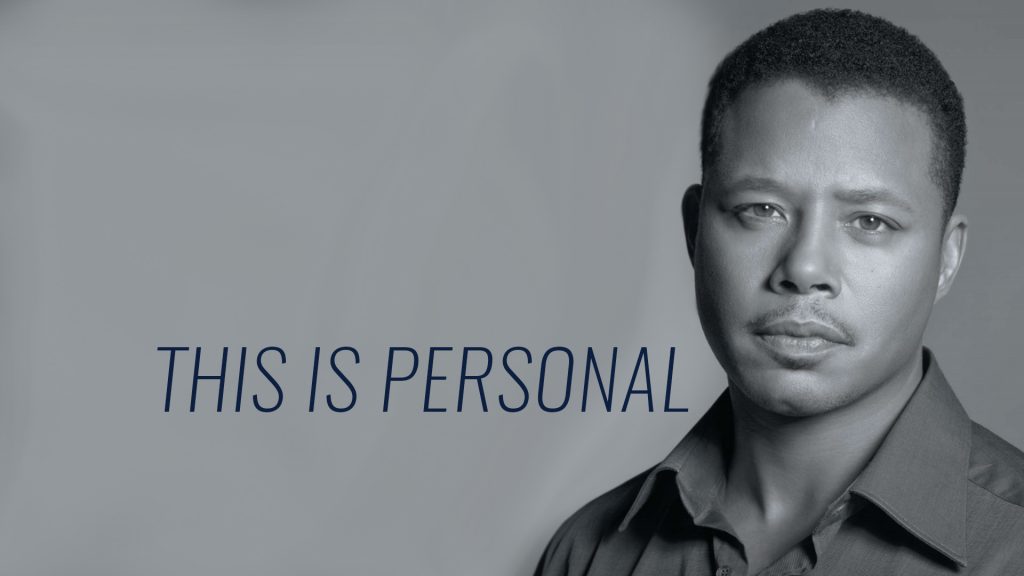 Recently the Center for Disease Control began a new campaign called Screen For Life aimed at raising awareness of the risk of colorectal cancer and the need to get screened. Here are some facts about colorectal cancer. You can find more information at cdc.gov/screenforlife

What Is Colorectal Cancer?

Colorectal cancer is cancer that occurs in the colon or rectum. Sometimes it is called colon cancer. The colon is the large intestine or large bowel. The rectum is the passageway that connects the colon to the anus.

Colorectal cancer is the second leading cancer killer in the United States, but it doesn’t have to be. If everyone aged 50 years or older had regular screening tests, at least 60% of deaths from this cancer could be avoided. So if you are 50 or older, start getting screened now.

Who Gets Colorectal Cancer?

• Both men and women can get it.

• It is most often found in people 50 or older.

• The risk increases with age.

WATCH TERRENCE HOWARD SPEAK ABOUT WHY SCREENING IS PERSONAL FOR HIM

Are You at High Risk?

Your risk for colorectal cancer may be higher than average if:

• You or a close relative have had colorectal polyps or colorectal cancer.

• You have inflammatory bowel disease.

• You have a genetic syndrome such as familial adenomatous polyposis (FAP) or hereditary nonpolyposis colorectal cancer. People at high risk for colorectal cancer may need earlier or more frequent tests than other people. Talk to your doctor about when to begin screening and how often you should be tested.

If you’re 50 or older, getting a colorectal cancer screening test could save your life. Here’s how:

• Colorectal cancer usually starts from polyps in the colon or rectum. A polyp is a growth that shouldn’t be there.

• Over time, some polyps can turn into cancer.

• Screening tests can find polyps, so they can be removed before they turn into cancer.

• Screening tests also can find colorectal cancer early. When it is found early, the chance of being cured is good.