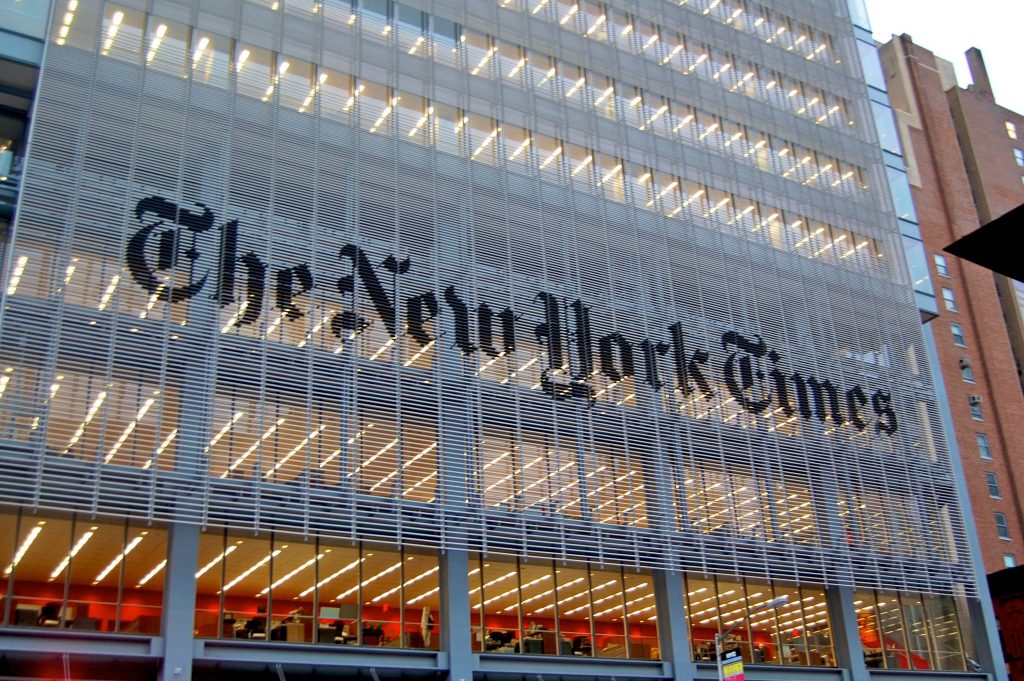 UAW President Dennis Williams wrote the following Letter to the Editor in response to a recent column by Eduardo Porter in the New York Times arguing that the North American Free Trade Agreement (NAFTA) has been a good thing both for the automotive industry and autoworkers. You can read the letter on The New York Times’ website.

American families devastated by the outsourcing of manufacturing jobs and lower wages would be dumbfounded by Eduardo Porter’s March 30 Economic Scene column, “The Jobs Nafta Saved.”

A fourth of American manufacturing workers make less than $11.91 an hour. America is in a vicious cycle pitting American wages versus the threat of jobs moving to Mexico at lower wages. Mr. Porter neglects to discuss why wages are so low in Mexico. Company unions there are more aligned with employers than with workers. Repressive policies keep Mexican workers from organizing in a meaningful way, maintaining wages and working conditions at very low levels, as the United States State Department’s Mexico 2014 Human Rights Report concludes.

Apologists for Nafta often support the Trans-Pacific Partnership. Yet even TPP advocates project that the manufacturing trade deficit will increase by over $55 billion and produce 121,000 fewer manufacturing jobs by 2030.

That’s why we should reject the TPP and enact trade policies that raise wages and improve working conditions here and abroad.