10 reasons why being union helps women 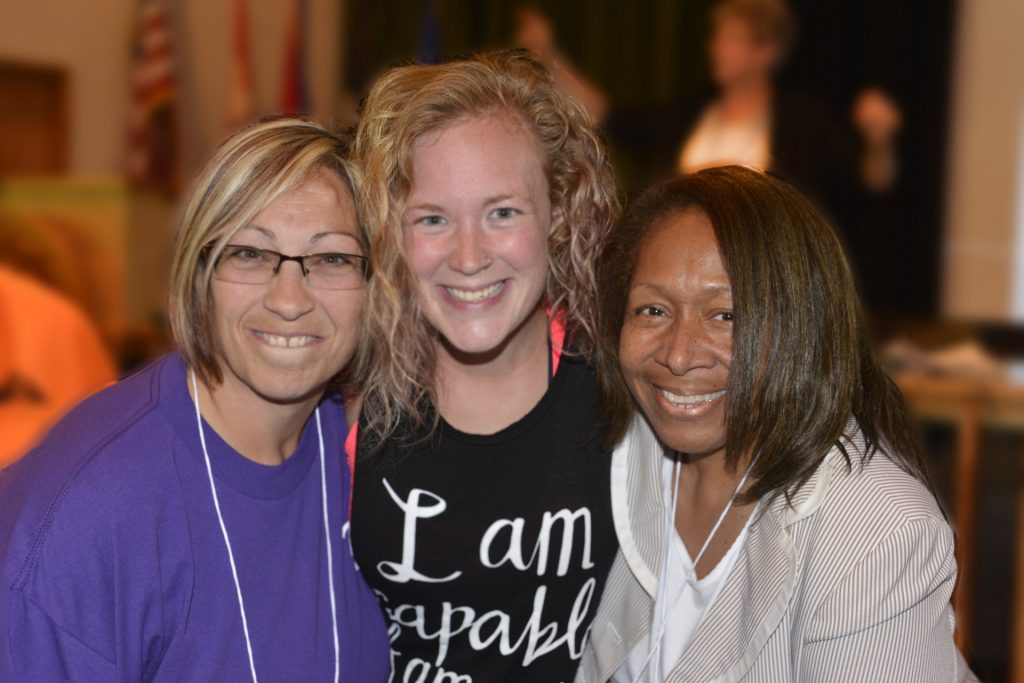 As we observe Women’s History Month we know that unions have done so much to improve the lives of women, especially when it comes to making sure they get the same pay as men for doing the same work. Collective bargaining agreements ensure that all workers get the same pay for the same work regardless of gender. Women in unions make more than nonunion women, especially Hispanic women who earn roughly $739 per week as a union member rather than $520 per week for a nonunion, Hispanic woman. They have much better pension plans and health care coverage than nonunion women. And the percentage of women in unions continues to grow with women comprising about half all union membership today. That’s the union way, gender equality and fair wages and benefits for all, including women.

Here are 10 reasons why being union helps women: 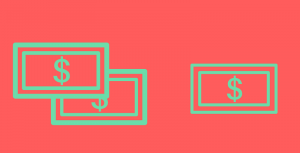 1. Union women made more money than their nonunion counterparts across the country.

2. Being in a union means you’ll make more money. Women who worked full time and belonged to a union earned a median weekly wage of $899. If they weren’t in a union they made almost 31 percent less or $687 per week. 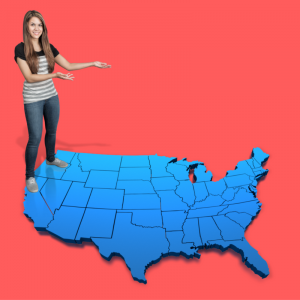 3. The wage gap in 32 states between women who are in a union and those who aren’t is big enough to cover the cost of full-time child care for an infant. 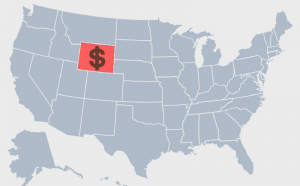 6. Wyoming was the state with the largest wage advantage for union workers in 2014. There, the average female union member made 53 percent more than nonunion women in Wyoming.

7. Union women had the lowest wage advantage (4.5 percent) in Washington, D.C. But D.C. women make the highest weekly wages in the country regardless of union membership. 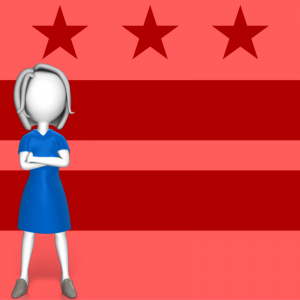 9. A large share of union women have pension plans 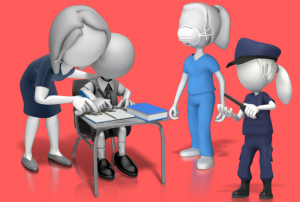